Head Over Heels: What Happens To Your Brain When You Fall In Love

Head Over Heels: What Happens To Your Brain When You Fall In Love 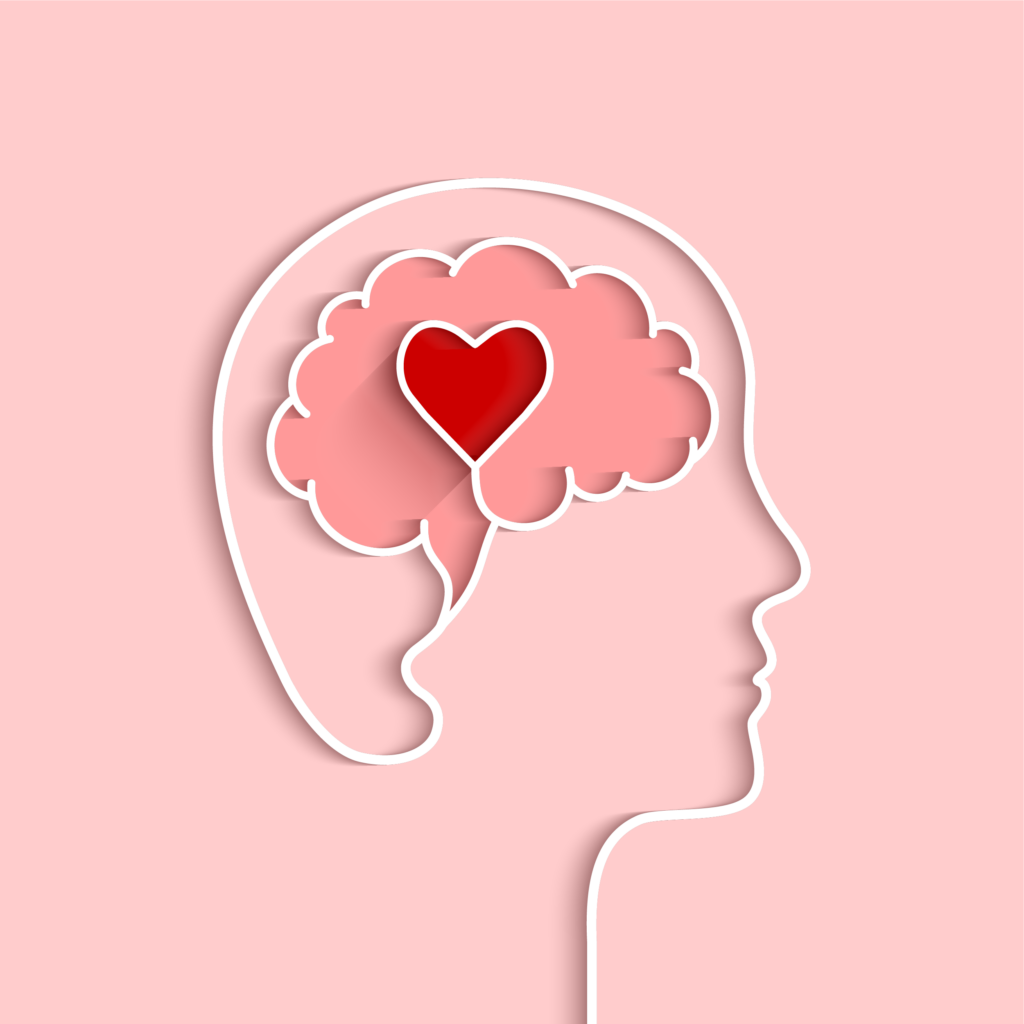 Have you ever been blind-sided by love? It could take months of friendship, years of passing by or a single moment for love to sweep you off your feet. All of a sudden, your whole outlook of life changes. When your love interest is around, your heart starts to race and when you are in their absence, your mind struggles to focus on anything else. Although we often talk about our heart’s being stolen, the sensation of love is mediated by your brain. Going from a free agent to love sick puppy is a combination of the release of certain chemicals in specific areas of the brain, and these actions change over time to form an attachment with your partner. So on this Valentines day, let’s learn a little bit about what happens to your brain when it is drunk in love.

When two people just click, they can be described as having ‘good chemistry’ and in terms of falling in love, this phrase is not wrong. When you fall for someone, you do not just feel ‘love’, but a set of motivational behaviours which drive your desire to pursue your ‘only one’. These behaviours are triggered by a group of specific chemicals which cast a romantic spell over your cranium.

Bond Formation
Oxytocin
Oxytocin is a protein associated with the formation of a strong bond, particularly in females, and is implicated in both maternal and romantic love. Oxytocin is released from the master hormone gland in the brain (the pituitary gland) and this is stimulated in human’s during breast feeding and intercourse – both associated with bond formation. Experimental evidence has shown that when monogamous female voles are infused with oxytocin, they form a bond with their male partner much quicker than without this infusion, hinting its release aids this bonding processes. Oxytocin acts on specific brain cells (neurons) with oxytocin receptors, which are thought to be particularly abundant on neurons in ‘reward’ regions like the nucleus accumbens and prefrontal cortex. When oxytocin receptors are blocked on neurons in these regions in female voles, this bond is not made highlighting how brain cells need this chemical to make you committed to your partner. In males, oxytocin is also shown to be released in males during sex, but its role is less well characterised.

Arginine Vasopressin
Arginine Vasopressin (AVP) is a hormone which is important in bond formation and in conjunction with testosterone release, the action of this protein can be linked to aggressive behaviours. AVP receptors are found on neurons in part of the reward system, the ‘fear’ centre (amygdala) and in the thalamus (the ‘relay’ centre for sensory and motor actions). In monogamous male voles, it is AVP which mediates bonding with their partner and blockade of these receptors in reward region prevents this bond formation happening. In male humans, AVP levels increase during arousal but we are not clear how this hormone actions differentiates a fling from a long-term love.

Reward Learning
Dopamine
Dopamine in the brain is the reinforcer of certain behaviours. If you do something which feels ‘good’ (aka eating a chocolate bar), dopamine will be released in your brain and signal ’this is good, we want to do this again’. In love, dopamine is released during intercourse alongside the ‘bond-forming’ proteins mentioned above to attach a brain ‘reward’ for being intimate with your partner. In animal studies, it has been show that activation of specific dopamine receptors on neurons in the nucleus accumbens speeds up the formation of a partner bond and can create a preference for spending time with an animal previously mated with. In us humans, dopamine-associated reward regions have been shown to activate when a newly-in-love person looks at photos of the one they are crushing on, hinting this chemical gives us that confirmation we are chasing ’the one’.

Loss of Mood Stability
Serotonin
Serotonin in the brain is thought of as a mood regulator, and its presence is associated with feeling happy, reduced depression and better sleep. In love, it is thought serotonin levels are actually reduced in the brain. These low levels have been correlated with increased libido and also could explain the loss of emotional control one can experience when falling head over heels.

Physical Response
Norepinephrine
If you ask a person new to love to describe the physical sensations they experience, they could almost be describing a highly stressful situation. Common symptoms of the love bug included increased heart rate, sweaty palms and sleepless nights. Norepinephrine (aka noradrenaline) is the key player in making you feel weak at the knees. This chemical has a huge role in regulating your ‘fight or flight’ response by gearing up your body for battle. In love, norepinephrine release is associated with early-stage attraction and as well as mediating some of this stress-like symptoms, it also acts to increase memory so you can replay every tiny detail of your encounter with your lover.

Crushing Hard: From Falling in Love to Dedicated Devotion

Although these chemicals are all linked to traits we associate with love, it is when and where they are released that ultimately leads us down the aisle. When you are first ‘crushing’ on someone, it is thought your initial attraction to this individual, which is driven by mannyyyyy different stimulants like scent, looks and charisma, leads to a release of dopamine and norepinephrine while reducing serotonin. Dopamine release gives your brain that euphoric ‘I need to see this person again’ sensation, norepinephrine can be blamed for your sweaty palms and pounding heart whereas a lowered level of that mood-stabilising serotonin can ramp up obsessive thinking, leaving rationalising behind.

Following the initial ‘falling’ for your partner, barriers normally start to come down and trust sets in. And this opens the flood gates for you to become fully invested in your new lover. In your brain, serotonin levels found outside neurons reduce to a similar level as found in individuals with Obsessive Compulsive Disorder; potentially describing heightened obsessions new couples have with each other. As reward areas continue to be activated like in the ‘crush’ stage, trust permits the deactivation of brain areas like the amygdala (fear) and certain regions of the prefrontal cortex involved in critical thinking and judgement. Reduced activity in these more ’negative’ brain regions allows you to focus on the best aspects your partner has and forgive or forget those awful habits they might possess.

Once you have been committed to your significant other for an extended period of time, you many notice your feelings towards them change. No longer are you nervous about making sure everything you say is funny or charming, but you find yourself very comfortable sitting in silence with each other. This is because the initial ‘giddy’ sensations you felt with your partner have been replaced with something much more exciting: an attachment. When individuals in long-term relationships are shown photos of their significant other whilst in a brain scanner, dopamine is released in reward regions like before but also in an area called the ventral palladium; shown to be involved in maternal attachment in animals. Also, physical changes to brain architecture have been noted in those in love, including increased resting activity in the cost-benefit weighing area, reward systems and emotion regulation systems. This transition to attachment allows you to be fully committed to your partner but permits you to focus on other elements of your life in tandem.

Signing off
Your brain on love is a complicated cocktail of reward, stress, and reduced stability, and over time, these initial attraction behaviours promote bonding between you and your partner to create an attachment. So this Valentines day, forget giving your heart to someone, give your brain instead!

For more on your brain on love, try this review and for more brain info, check out my website and youtube!