Failures are Great for Your Brain, if You Learn from Them.

Failures are Great for Your Brain, if You Learn from Them. 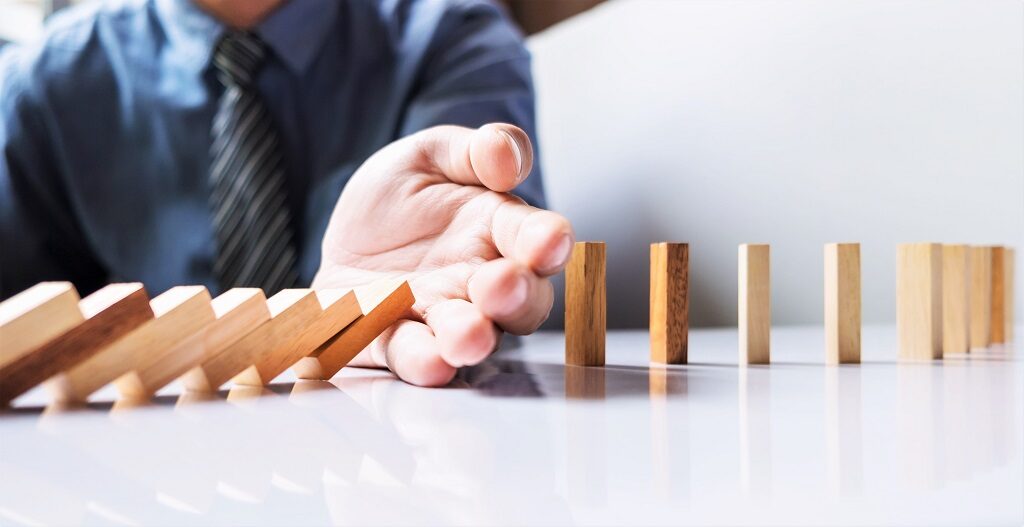 Nobody likes to fail. Failures set us back, foil our plans, and affect our self-esteem. We try to avoid failures at all cost, and the fear of failure affects our day-to-day decisions to an enormous degree.

But failure can also be hugely beneficial and empowering – particularly to our brain – if we let it.

Most successful people will tell you; they have actually failed more times than they succeeded. So why do we consider them successful? Because of two things:

In truth, failure teaches us far more than success ever could. if we have the right mindset.

Some of us think of ourselves as complete people, with fixed attributes. When A fails in a task involving math, she gives up and tries to avoid tasks with math altogether. She thinks of herself as being weak in math, and believes that she cannot improve. A is a person with a fixed mindset.

When B fails at a task involving math, however, she tries harder. She looks for different approaches, seeks help, takes some courses, checks whether the problem can in fact be solved without using math at all. In other words, B learned about her strong and weak spots from the failure, and tries to fix the gaps in her knowledge or training to perform the same task. B is someone with a growth mindset.

At the end, B is much likelier to succeed at the task than A, simply because she believes there is scope for improvement and she uses that scope. Studies by Stanford University psychologist Carol Dweck bears out this statement.

How failure helps us

Once we accept that improvement is possible, we can learn and benefit supremely from our failures.

By making mistakes and failing along the way, we learn what paths to avoid in order to succeed. Suppose you are designing a product from scratch. You will always wish that nothing goes wrong with it the first time you test. But if nothing goes wrong, you will never learn what could go wrong, and you won’t be able to build in the necessary checks and balances against such an eventuality. Failure gives us more information about our work and surroundings and prepares us for the future.

When we fail and try again, the neural pathways in your brain that were created because of the first try gets strengthened. If you try something a second time, you’ll discover you better remember all the nitty-gritty and can perform the tasks with comparative ease. That is because your neural pathways already exist, and they are getting stronger. Failure allows us to reinforce our learning, ultimately helping us learn better.

Regardless of how intent you had been the first time, failure always makes you focus harder on the job. Your brain cuts through the distractions more easily, and you are better aware of the things that disturb your focus and can prepare to avoid them.

Necessity is the mother of invention, they say. And failure can create the biggest necessity in that regard. Your initial solution did not work, so you have to think in new ways, and make new connections among the information present in your brain, or have to learn things anew. Failure gets your creative juices flowing, forces you to think out of the box to fish out unconventional solutions, and help your brain and neural connections grow in the process.

Failures are a part of life, and we will likely encounter more failures in our lives than successes all put together. So, there is no point fearing failure, especially since it can teach us so much. Let’s use failures to advantage, instead of getting subdued by them.