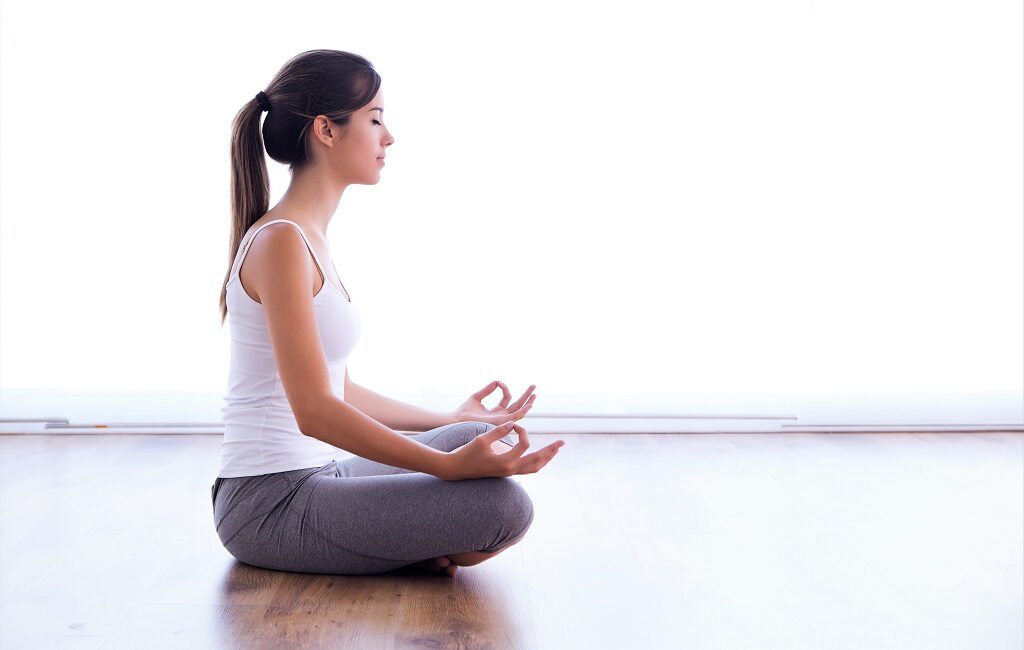 Visit any gym in the US today and you’ll find at least one class dedicated to Yoga poses. In the past few decades, Yoga has captured the imagination of a wide range of fitness enthusiasts the world over.

But it is much more than just a few exercise routines or a fitness regime. Yoga is a holistic practice that promotes all round wellness and a spiritual way of life, and has its roots in ancient Indian spiritual texts. Like other bodily organs, Yogic practices are said to have several beneficial effects on our brains too. Good news is, science now confirms many of benefit-claims of this centuries-old tradition with modern evidence-based findings.

The United Nations recently recognized June 21 as International Yoga Day. On this occasion, let us learn how Yoga can help you learn better and grow your brain power.

The first written record of Yogic practices are found in a sixth century Indian treatise called Yoga Sutra by the sage Patanjali. This is considered the main source text for Yoga today, although the Yogic practice certainly predates this text.

The Asanas or poses, which form the main part of modern Yoga practices in the West today, are but one part of a whole corpus of rituals and practices that include breathing exercises (Pranayamas), mindfulness practices, dietary and cleanliness practices, and spiritual aspects. Yoga works in a combination of all these aspects.

So, learning the poses is not enough, you will have to know breathing exercises, dietary habits, meditation and mindfulness rituals to go with them, and the timing of practicing each pose to unlock the full benefits. It is usually the Hatha Yoga group of practices that has been found to hold the maximum benefit for brain development because of its combination of controlled breathing and physical exercises.

How Yoga benefits you

The centrality of chanting, visualization, and breathing techniques in many Yogic practices makes it a great exercise for reigning in a wayward mind. Researches have shown that activities like chanting and visualization train the brain to cut through the clutter of oncoming information and better target your mind on to something.

Practicing Hatha Yoga in particular have been linked with better management of Depression, Anxiety, and sleep disorders. Yoga is said to influence the vagus nerve and have a calming effect on your central nervous system. It has also been found to affect the flow of brain chemicals, body inflammations, and other neuro-biological factors much the same way as psychotherapy and antidepressants do. And it most definitely helps you sleep much, much better, even without any kind of sleep aids, and that is one of the best ways to protect your brain.

Yoga is an ancient tradition that collates hundreds of years of wisdom, and now it is fast gaining solid scientific evidence in favor of its beneficial properties. Introducing Yoga in your daily life is a great way to keep your brain and body healthy and sharp for longer. Just make sure to consult a credible trainer and get a proper mix of various Yogic techniques suited to your conditions.