Want to Move to the Moon? How Space Travel Could Impact Your Brain

Want to Move to the Moon? How Space Travel Could Impact Your Brain 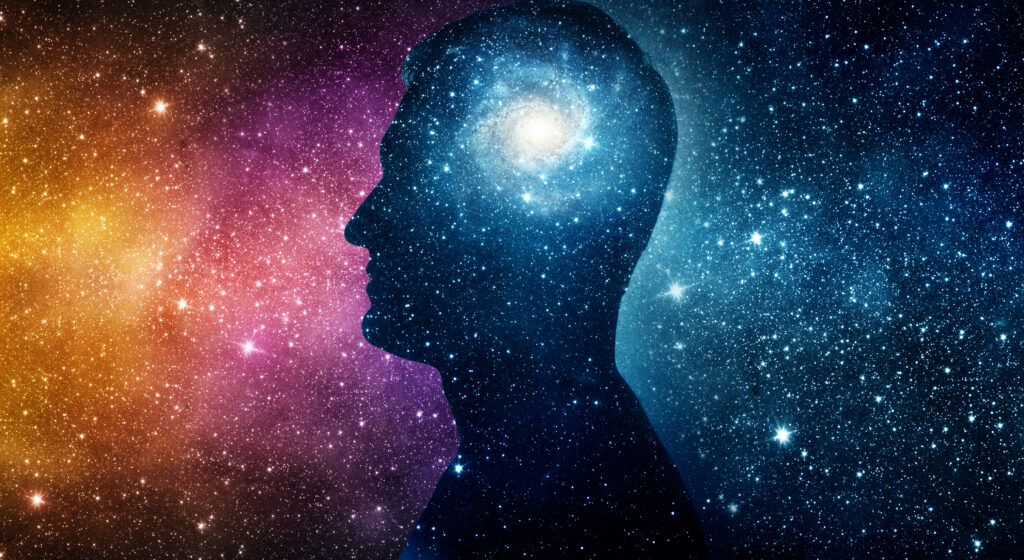 Hello and happy weekend! I hope you all are keeping well as the Earth takes a breath and you manage to find some much-needed time to relax over the next few days. With everything happening in the world at the minute, I bet moving to the moon or Mars is looking more and more appealing. While commercial space travel is potentially on the cards for a few of the world’s richest in the not-so-distant future, talk of colonising another planet for us to inhabit if we end up destroying our own (lets hope not!) is an idea which is tossed about in science fiction movies and the scientific world. However, something which is not really considered with our own thoughts of living our lives out amongst the stars is the impact this novel atmosphere could have on our bodies, including our brains. A way we can get an insight into the impacts of space travel on human beings is to study those who make the trip beyond the Earth’s atmosphere: astronauts.

Astronauts go through EXTENSIVE training to be allowed to travel into space. Not only are they required to have a background including a degree in a tough scientific subject and years of work experience in a related field, all astronauts-to-be must go through years of physical training to be prepared for their trip to the cosmos. This includes learning how to space walk, taking piloting lessons and picking up the Russian language. Once an astronaut is qualified, they can finally be sent on missions to space to uncover more about our planet and the universe surrounding us.

Something I do not think we appreciate enough about astronauts is the sacrifice they make to become a resident of space. As well as the mental toll of going months with out seeing family or friends & being socially isolated, the physical effects space can induce on the human body is rather alarming. Space travel exposes an individual to very high levels of radiation: a wavelength which is capable of causing cancer by penetrating human cells and introducing new mutations into their genetic code.  Also, astronauts are at risk of muscle and bone degeneration due to lack of use in their floating environment so need to exercise consistently to ensure their bodies maintain tone. NASA have set up a ‘Human Research Programme’ to fully understand the long-term effects space has on the body and reports from 2 astronauts who spent a year on the International Space Station have highlighted other potential issues such as cardiovascular weakening, disruptions to sleep-wake cycles and development of kidney stones. Many of these impacts stem from the lack of gravity in space.

The atmosphere is space is described as having ‘microgravity’ – meaning very little pull down towards the “ground” (debatable what the ground is in space). This means astronauts and other objects appear weightless and float rather than walk. Although floating around looks fun, initial work on how the human body reacts to microgravity does not look too healthy. This is most likely because our bodies have developed and evolved on a planet with a strong gravitational pull so do not have the adequate tools to adapt to the floating life. On top of the above problems mentioned, a notable impact microgravity has on the human body is the shifting of fluid up towards the head; increasing pressure around the brain.

Your brain is bathed in fluid called cerebrospinal fluid (CSF) which is vital for providing nutrients & cleaning waste from your cranium. However, there is not much wiggle room in your head so if too much fluid is pushed up, this can drastically increase the pressure within the skull and cause problems for the brain. A common problem reported by astronauts following space travel is issues with their vision, including prolong blurring. Initial research into the root of these problems pinpointed that astronauts experiencing issues had increased levels of CSF in the brain and more recently, experiments have been set up to scan astronauts brains post-space travel to further validate this early work. A study which scanned the brains of 11 Russian astronauts before and after space travel reported enlarged ventricles (chambers in the brain where CSF flows through) following their trip to space, induced by increased volume of CSF flowing through the brain. And another study published several weeks ago looking at the brains of 11 American astronauts reported similar findings regarding enlarged ventricles, as well as enlarged brain volume. This study scanned the astronaut brains over a period of a year following space travel and found these changes to still persist 360 days after landing. Although these studies have their limitations as they only test a small number of individuals (with 21/22 being men across both studies) and could have had better controls for comparison, their results suggest prolonged space-exposure can change the brain for an extended period of time. How exactly this affects vision and other brain function is not clear from this work, but further study could tell us more about how our brains would really feel about a relocation to the moon.

So next time you watch a space movie, think about the impacts those 10 year missions could have on brain health!