The Female Brain: Myth versus Science.

The Female Brain: Myth versus Science. 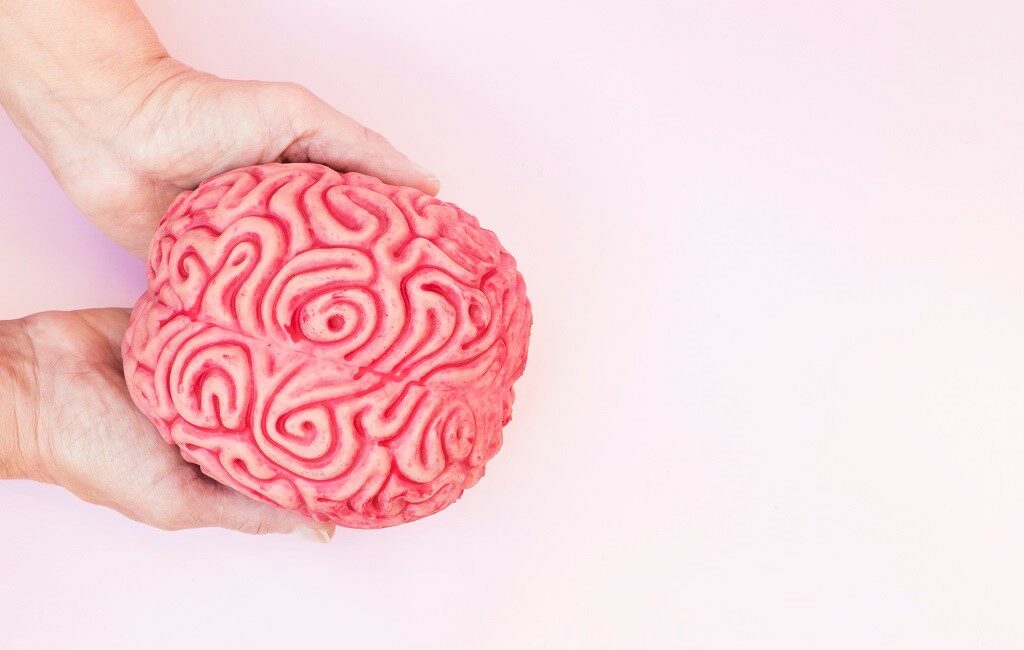 How many times we have heard this quote? That’s right, that’d be too many to count. Men and women are as chalk and cheese, so the work they do should also be different, right?

For thousands of years, women have been thought to have more emotional than physical strength, better at communications and such, and the jobs thought to be more suitable to women has tended to be centered in the ‘soft skills’ area. But the latest studies in neuroscience blur the difference between ‘male’ and ‘female’ brains considerably, and concur that the differences have more to do with social construct than biological preconditions.

8th March was International Women’s Day, and we take this opportunity to talk a bit about the idea of ‘female brains’ and the myths surrounding it.

This understanding has dramatically changed over the past couple of decades, thanks to recent researches in the field of Neuroscience. Studies revealed that human brains in general contain both ‘male-typical’ and ‘female-typical’ components. Whether a person will behave or think in ‘male-typical’ or ‘female-typical’ manner is determined on the basis of neural pathways that are created in our brains through learning.

Myths about the female brain and why they are wrong

This theory is based on the finding that the left and right sides of the cerebral cortex in women’s brain are more densely connected than men’s brain. It is surmised from this that women are better at ‘switching’ between tasks, which has led to the expectations of women being able to work seamlessly both at home and in workplaces.

Truth is, no human perform well while multi-tasking. In the mixed-gendered studies about this, women performed only marginally better than men, and the performance of both genders dropped significantly when compared against tackling tasks sequentially. So the focus should not be expecting more from women, but on creating opportunities for a shared workload.

This is based on the fact the female brains have higher levels of Oxytocin (the bonding hormone) and lower levels of testosterone (responsible for aggressiveness) in comparison to male brains. But hormone levels vary significantly from person to person, and not just based on gender. In fact, a recent study in Sweden, the 4th most gender-equal country in the world, found that there is very little difference between boys and girls younger than 10 in terms of competitiveness or team bonding. The differences, this study found, are only developed much later and through social conditioning.

Some studies have found that the orbitofrontal cortex and deep limbic system of the adult female brain is larger than the male brain. This system in the human brain is responsible for processing and articulating emotions. This has led to the widespread assumption that women are more attuned to process and express emotions, and sometimes to negative stereotypes of women getting emotional at apparently insignificant things.

But the truth is far more nuanced, and multiple studies have also shown that human emotional response can vary widely according to situations and in some cases there are no differences at all. This is more likely a result of neuroplasticity, where the female brain changes shape due to sustained grooming and preparation for emotional labour from childhood. The supposed emotional intelligence of women is, therefore, not a biological inevitability but a social construct.

Over the course of human civilization, all these myths have contributed to unfavorable stereotypes about women and their confinement to certain roles. But science does not care about stereotypes or social expectations, maybe humans should stop too, and celebrate women’s freedom to choose and live with true equality.

Well said!…. I like that science can debunked all those false theories and we can live together without trying to figure out who’s stronger, smarter, less this or more that. Thank you