How Neuroscience Is Being Used to Predict Outbreaks

How Neuroscience Is Being Used to Predict Outbreaks 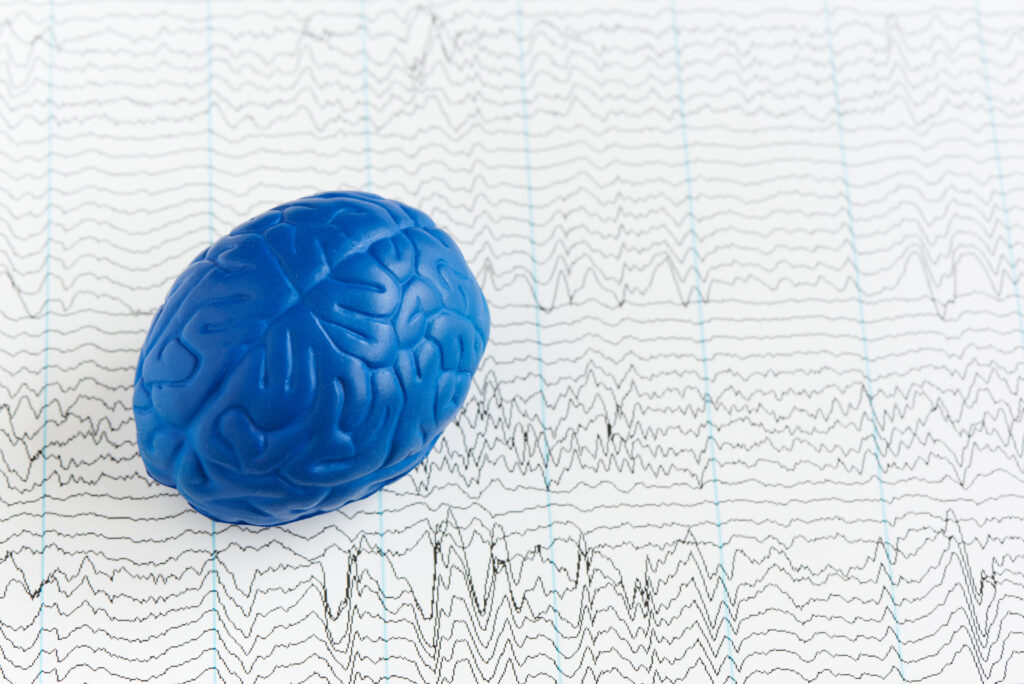 What does the human brain and a global pandemic have in common?

The human brain is a master of predicting what is going to happen based on uncertain events. And the way it manages uncertainty is to generate models of the surrounding world for you to contextualise your experiences. In a dynamic environment of brain cell signalling, sensory information from your surroundings is processed rapidly as one of the brain’s main job is to translate senses into sense based on past events. For example, when you see a car driving along the street (something which is a bit less frequent at the minute!), your brain understands what that object is (a car), where it is meant to be (the road) and what its job is (to get people from a-to-b). However, if a human from thousands of years ago turned up and was faced with the same scenario, their incoming senses would not be able to comprehend what was going on. This is because the more ancient human brain has never been told about cars, or seen them in action, so there is no ‘model’ for what a motor vehicle is or what it does in their cranium. Your brain on the other hand has many depictions of cars; from crossing roads, driving yourself, films & living on a street; so when you see a bright red Ferrari whiz by, the incoming sensory input activates your neural model for ‘car’ and you can get on with your day.

However, if you are about to cross a road you think is clear and have a car suddenly appear in your vision, your brain experiences what is called a ‘transient’ event. This is because your brain has already checked the road, found by its inspection to be clear and so models a ‘safe to cross’ situation. The unexpected – or not predicted – event causes a spike of activity in your brains visual cortex, which initiates activity in other brains regions to permit you to jump back to the safety of the pavement. In this situation, the brain has quickly processed “CAR”, detected its speed and sent a “DANGER” signal to brain areas responsible for initiating movement to get you out of the way. This ‘transient’ signal above the noise of the rest of the brains activity received in the visual area therefore causes other transient signals across the brain so you can jump into action.

As the brain is so reliant on models to process the outside world, neuroscientists can make computer versions of these models in order to predict how the brain will react to uncertain ‘transient’ events. One way of modelling this is to use a dynamic causal model – a mathematical way to predict how different brain regions will react to an event based on their connectivity. Regions of the brain are connected by ‘wiring’ of brain cells (neurons), making circuits like an electronic circuit board. For example, based on anatomy, we known the primary visual cortex (aka V1 – where what you are seeing is received) is connected to the visual motion perception area (called V5) – so researchers can make a computer simulation of the connections between these areas and predict how V5 will react when a signal of a certain size is received in V1 (like from that speeding car). These simulations have be established for many different brain circuits and allow researchers to learn more about how the brain deals with the uncertainty it faces on a second by second basis.

So how does the global pandemic come into this work? Well, researchers at a university in London have traded measuring brain cells for people. Like the dynamic brain dealing with uncertain events, the world is currently trying to process a huge ‘transient’ – the coronavirus pandemic. And what we desperately need are accurate predictions about how the current infections are going to play out in the future. This will enable us to give estimates for when we can safely ease lockdown measures, or when we may need to retreat. Just like the dynamic causal model used to predict how different brain regions will react to stimuli, we need to know how our species will react to infections in the current world. So by subbing “brain cells” and “milliseconds” for “people” and “days” in these models, researchers are able to make accurate predictions about future events of the outbreak based on a persons location, infectiousness, symptoms and test state within a set population. Each one of these parameters can have four possible answers – for example, a persons infectiousness can either be ‘susceptible’, ‘infected’, ‘infectious’ or ‘immune’. The proportion of the population in each of these states permits estimates for the other parameters to be made; allowing researchers to make forward predictions.

The reason these models have given pretty accurate results so far is because instead of measuring the pandemic, they are looking at the situation as small epidemics (localised outbreaks). So just like those different brain regions, each country has its own activity based on its individual rules, cultures, geography and policies. These considerations are taken into account in the model for each epidemic – which means that a model for England would not work for the model for New York State, as both places have different policies and rules which underly their infection rates. But, using these models, we can see how an outbreak in Italy would affect an outbreak in France, as these countries – like the regions in our brain – are connected (by a border). And now with international travel, many countries across the world which are geographically distant have varying degrees of connection; explaining why travel hubs like London, New York and Paris were particularly affected initially. One assumption you have to make when modelling an outbreak in this way is that all people in a single population are ‘one’ – acting as a collective unit. To get further detail on a single country, that would need to be split into its own localised outbreaks and handled on a smaller scale. Essentially, behaviour of an individual does not impact the system but how we all behave as individuals together does. So let’s collectively be the best unit to bring those infections down!

The application of neuroscience will hopefully help to save the day!

This article was based on information from this awesome post! Check it out for more deets!