Halloween: How Fear Stimulates The Brain

Halloween: How Fear Stimulates The Brain 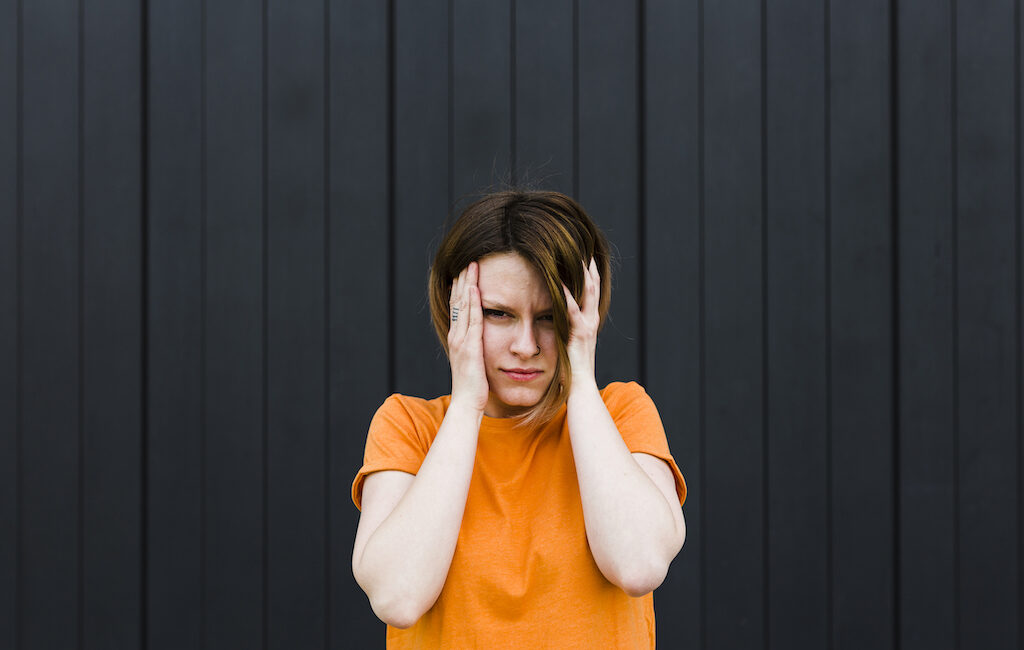 Fear is something that exists in each one of us in some way or the other. While there are many types of fears, and these differ for different individuals, humans certainly admire it in some way. We admire it so much that there is a holiday celebrated for the term! Halloween is associated with fear and is celebrated in full swing in various parts of the world. Now, the question is, how does fear stimulate the brain?

The ‘fight or flight’ response of the brain is quite well-understood by many. However, there is a difference in the state of excitement or astonishment that we feel and the state of fear which leaves us terrorized.

The brain has different reactions to different situations

Here’s an interesting scenario: what happens when you visit a horror-themed park or a haunted house? Especially in the Halloween season, enjoying a visit to such a place that instigates fear is quite popular.

When you enter the arena for horror things, what is it that you feel when a ghost suddenly jumps out in front of you? You will experience an instant fear. However, because you know, it is not really a threat, but amusement, your emotions experience a shift.

But, the same would not be the case if you wouldn’t don’t know that it was just for fun. For instance, a stranger is chasing you while you are walking down a deserted and dark street. At this time, both your emotional as well as the thinking part of the brain will recognize this as fear only.

The stimulations in the brain

It is in the ‘amygdala’ region of the brain where the response for the feeling of fear actually begins. This particular section of the brain detects and analyses the emotional salience of the stimuli.

Upon detecting something dangerous, the amygdala triggers the brain to release stress hormones. Thus, making the brain hyperalert. At this instant, the brain sends a signal, and the breathing also accelerates. At the same time, the pupils also dilate. As a result, a person’s heart rate drastically shoots up, and blood flow to the muscles in the body also increases.

We can perceive fear positively as well as negatively. Extensive fear about something also creates phobias in the human mind. These could be with respect to fears that one experiences from dangerous animals or something that is purely emotional in nature. Therefore, we always have the option of training our brain by making it familiar with the strange feeling of danger. The response of the brain is dependent on how its different parts generate the stimulation after they perceive things. These parts help us in analyzing if something is a real threat or not with time.

Halloween might be the festival of ‘fear,’ but it surely is one of the most exciting times of the year! So, enjoy the holiday to the fullest!