Emotions And The Brain

Emotions And The Brain 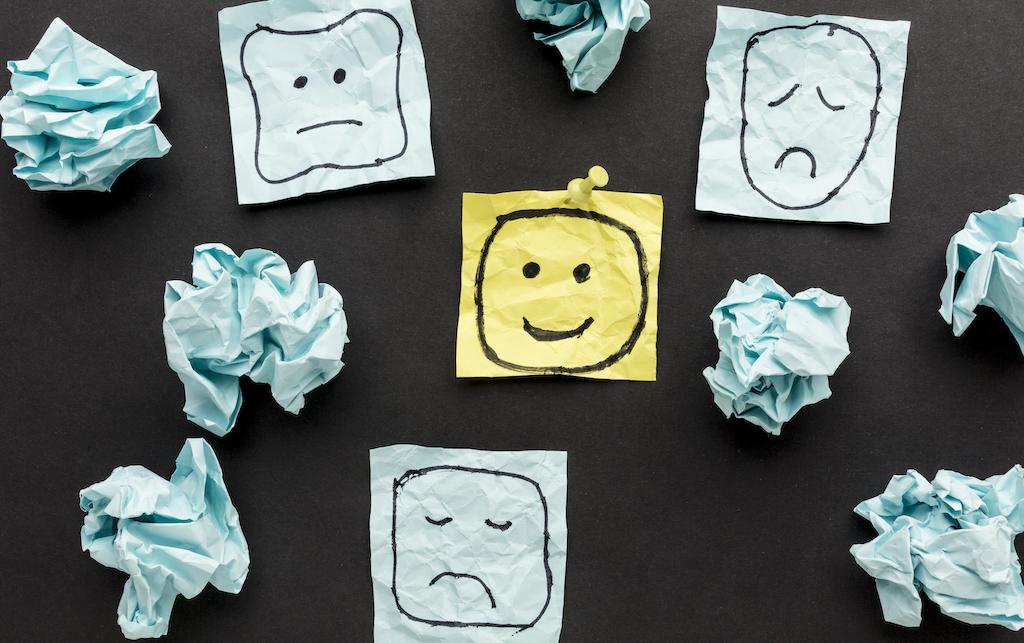 There’s a common misconception that humans have a rational side and an emotional side. However, with scientists devoting more studies into understanding where emotions are located in our brain, they’re discovering that rationality and emotionality are far more interlinked than previously believed. In fact, emotions may be what make us feel, but they are also what drive us to act, making them a necessary part of our decision-making process.

Every area of the brain has a function or a group of functionalities designed to not simply keep us alive, but ensure that we are able to interpret the world around us and adapt accordingly.  And many of these areas work cohesively with other areas of the brain allowing us to move and interact with complicated stimuli. In terms of our emotional responses, scientists have found our emotional responses are largely tied to our limbic system.

The primary components of the limbic system involved in our emotional experience are the amygdala, the hypothalamus,  and the hippocampus. These areas work together and are key to memory, emotion, learning, and motivation. They also interact closely with the prefrontal cortex, making emotions and emotional reactions key in complex cognitive thoughts such as goal-setting and decision-making.

THE NEUROLOGY OF EMOTION

We’re born with eight primary emotions. Anger, sadness, fear, joy, interest, surprise, disgust, and shame. These are encoded in our brains and produce specific physiological responses in our bodies. From an evolutionary perspective, these emotions and reactions helped us stay alive. Being interested in others allowed us to form bonds and work together. Fear helped us stay alive by being in a heightened state of awareness when confronting dangerous animals and situations. Or driving us to avoid them altogether.

These core emotions are wired to produce physical reactions that begin in the limbic system and branch out to work in tandem with other areas of the brain. Many of these are closely tied to our autonomic nervous system, particularly our sympathetic nervous system. When we experience fear, anger, or surprise, our system prepares us to fight or run away. But these are responses that we can also learn to associate with other stimuli, making emotions more complicated than a basic neurological or physiological reaction.

Most of us feel a lot more than eight different emotions. In fact, some scientists have concluded that we can experience up to 27 distinct emotions. The tricky part in determining which emotions are wired into our brain is that we can learn emotional reactions through family and/or social environments. These emotional responses are still located in the limbic system, but may not produce the exact same reactions. For example, we can see how the fear response increases the activity in the amygdala. But when we report feeling fear over something that doesn’t have a specific, visual threat, such as giving a speech in front of a large gathering, the amygdala actually decreases its activity. This means we can learn how to perceive emotion outside of these core emotional reactions.

We also learn how to feel an emotional response to our own emotions. These are known as secondary emotions and can include combinations of emotions. We can feel shame over an angry outburst or disgust at feeling sad. We can also worry without being afraid or anticipate an upcoming event with a mixture of joy and interest. These emotional responses are still occurring in the limbic system but since they’re part of our learned behaviors, they won’t produce the same initial autonomic responses in our brain the way a core emotion does.

It’s through these learned responses that emotions influence our decision-making. Our core emotions and reactions drive our behavior. They influence how we perceive situations and are responsible for how we learn. But they also build on our emotional responses. One bad experience can produce a strong emotional reaction to similar experiences. These feel like core emotions and responses but are in fact secondary emotions. These can often be changed through various therapies, allowing us to overcome different behavioral struggles that these reactions have created.

Emotions drive our reactions and behaviors from the moment we’re born. They’re crucial in the learning process, building our responses to stimuli and situations throughout our lives. They influence our decisions and alter our perceptions, but they also allow us to change and adapt to our environments. Even though our emotions are neurologically complicated and complex, they help us navigate our world and enrich our relationships with others.