Does Using the ‘Opposite Hand’ Really Make You Smarter?

Does Using the ‘Opposite Hand’ Really Make You Smarter? 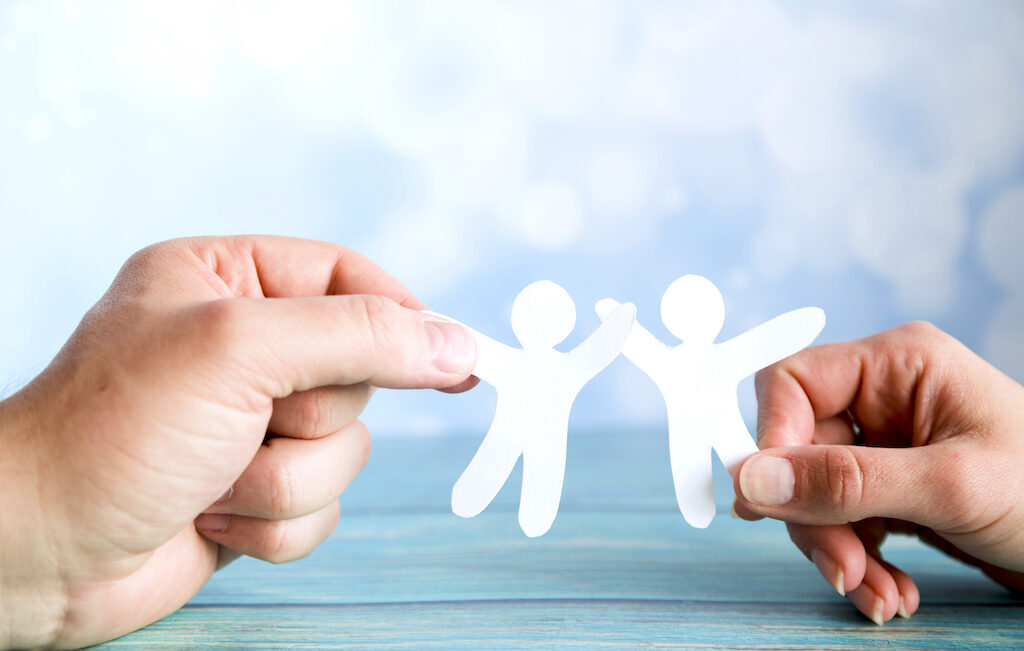 Most of us have a ‘dominant hand’ which we tend to use more. Some are right-handed that way, some are left-handed, and a rare few can use both at ease. This should not have been any concern of us, except that it has been a long-standing belief in certain circles that training to use the non-dominant or opposite hand can boost brainpower.
Ambidexterity or usage of both hands has been long promoted as a brain training hack. It has been linked with improved memory, creativity, and even spiritual wisdom.

Naturally ambidextrous public figures like Renaissance artist Leonardo Da Vinci are propped up as examples of this supposed link between ambidexterity and brainpower. But scientific inquiries have repeatedly stated that this connection most probably doesn’t exist. If anything, forced ambidexterity to correct your ‘biological imbalance’ can actually harm your brain health.

The roots of the Ambidexterity myth

The myth of ambidexterity as a desirable quality started with the idea that the left hemisphere of the brain is responsible for rationality and the right is in control of creativity.
Now, the two hemispheres of the brain control most of the functions on the opposing side of the body, i.e. the right hemisphere controls the left side and the left hemisphere controls the right. Hence a myth begun to develop that right-handed people were more rational and left-handed people more creative. Several experts in the 1970s proposed and prescribed training children to use their opposite hand for tasks they’d normally perform with their dominant hand. But these methods are based on wrong assumptions, and there are many pieces of evidence that ambidexterity does not, in fact, improve brain functions.

Noted German psychologist J.B. Sattler conducted an eight-year-long study to find a conclusive answer to the above question, and what he found is not very optimistic. In the study, children were trained to use their non-dominant hand for tasks they’d normally do with their dominant hand, like writing, brushing teeth, etc.
The study could not find any significant improvement in the children’s brain functions, rather, all of them seemed to have undergone what Sattler called “multifaceted cerebral damage.” They were found deficient in memory and information processing in all three stages – encoding, storing, and recall.

Proponents of ambidexterity claim that it increases and strengthens the connections between the two hemispheres of the brain, thus increasing brain ‘fitness’ and flexibility. Connections do increase between the two hemispheres. And people do perform tasks better with their non-dominant hand after training. But the gains are limited to the particular task or skill that is being trained and not the entire brain. For example, say you are right-handed and trying to write with your left hand. You will find it extremely difficult at first, and the writing too would be crooked. After a week, you will be able to write a lot better and much easier. You won’t find yourself any smarter.
Ambidexterity can be of significant advantage to athletes and performers, but it does not appear to have any generalized benefit for the brain.

Several studies found ambidextrous people to be more at risk for depression and other mental health issues. The reason for this, ironically, is the stronger neural connections between the two brain hemispheres.
Our brain is habituated to use the right hemisphere for left side operations and vice versa. When we try to perform right-hand tasks with the left hand, information needs to pass back and forth between the two hemispheres multiple times. This often creates confusion and throws off the co-ordination between our two sides, which leads to mood swings and Depression.

The ‘imbalance’ is there for a reason

Many experts speak of ambidexterity as a way to unlock the full potential of your brain by ‘correcting’ the biological favoring. But this ‘imbalance’ is not necessarily a defect that needs to be corrected.

Suppose you want to fix a nail in the wall. If you are right-handed you’ll use the hammer with your right hand, because it’s more forceful. But you also need to hold the nail in place, in a stable position. This task is for the left hand, for it has more stability.
Both hands are contributing to the task of nail fixing and you couldn’t do it without either.

So maybe there is no need to try and ‘fix’ this biological imbalance of dominant and non-dominant hands. Dr. Sattler noted in his study report that “Ambidexterity is… neither a goal to aspire to nor is it a gift from God.” Ambidexterity doesn’t make you smarter, on the contrary, it can very well be a risk factor for later brain damage. So sit
tight and let your body be. Your good hand is good enough!