Why Laughter is So Good for Your Brain?

Why Laughter is So Good for Your Brain? 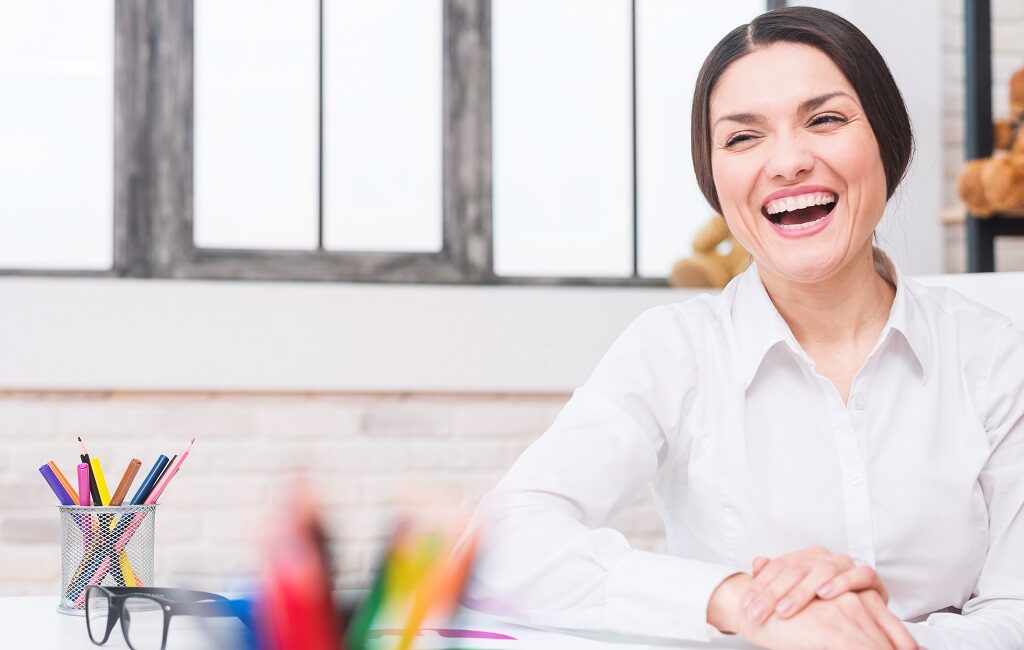 All of us are guilty of this one thing. We have all watched a funny video and laughed out loud in the office at least once in our lives.

Well you need not feel too guilty about it. Laughter is great for your brain, and the more chances you get to have a genuine laugh, the better your overall health is going to be. ‘Laughter is the best medicine’ is not just a popular saying; it has ample scientific backing too. It has multiple health benefits – for example improving immunity and the cardiovascular system – but its effects on the brain are truly amazing.

March 19 is celebrated as National Let’s Laugh Day in the USA, and it’s right around the corner. On this occasion, let’s look at all the amazing ways laughter improves our lives, and specifically, brains.

Laughing is considered one of the most natural and instinctive expressions available to humans. But what goes on behind the skull during a laugh is not even remotely simple. Laughter, in fact, uses a sizable chunk of the brain by connecting and working out several areas of it at once. Let’s break down the progress of a laugh in your brain following humour researcher Peter Derk’s experiment:

Laughter is one of those things that benefit our brain in both social and individual scales. Whether you are laughing with others, or laughing alone, it has separate benefits for you, although they sometime overlap. Here are some of the things that laughter does to your brain:

Laughter is good for you in every way. It’s uncomplicated, it’s instinctive, and it has the power of bringing people together almost instantly. Let’s pledge to laugh, and spread laughter, a little more. Our brain needs it, and so does society.

I’m glad that you mention how laughing can help you relieve stress and stabilize your hormones. Since it has so many benefits, it would probably help to find ways to include laughter into your life, such as a clean humor writing subscription. This could be a great opportunity to get these benefits and help you enjoy your day.