Why Are Fear Memories So Strong?

Why Are Fear Memories So Strong? 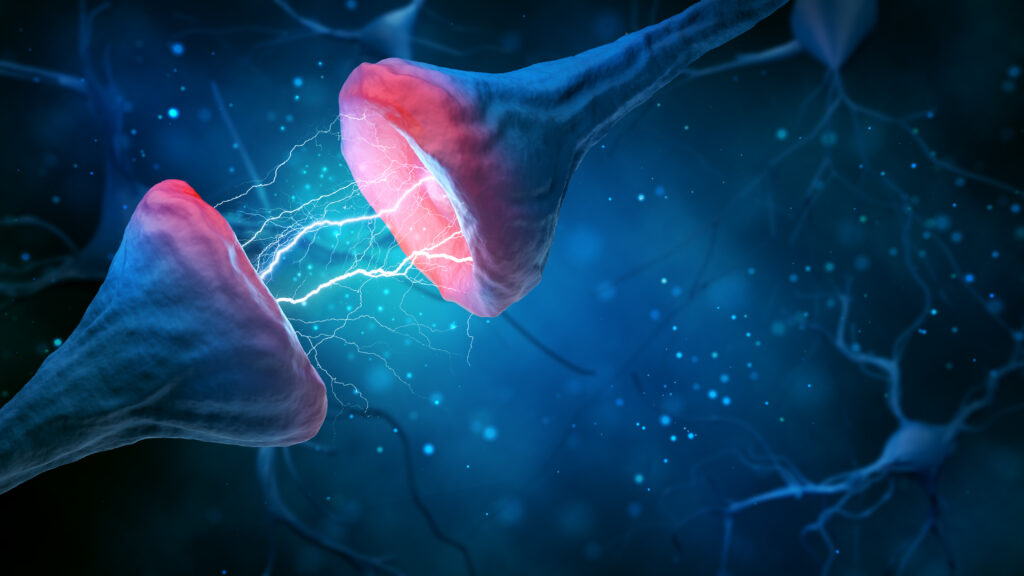 Think of a time when you were filled with fear and you will almost feel like you are reliving the event. What you were wearing, where you were and – most terrifyingly – exactly how you felt all come to the surface. The human memory has been crucial to our survival and our memories are powerful tools designed to protect us. However, certain fear-based memories can be a detrimental to mental states, with conditions like Post Traumatic Stress Disorder (PTSD) taking the lives of many individuals who relive terrifying experiences. Understanding the brain-basis of the mechanisms which make fear memories so strong could help many people living with life-limiting fear conditions. And a recently published study has given us an insight into what this process might be.

Wayyyy back, when our ancestors lived in the wilderness, remembering a fearful situation like coming face-to-face with a lion was an essential survival tool. The individual who witnessed the big cat could recall where they saw it and what action they did to survive so a similar scenario could be avoided in the future. Fear is our brain’s response to life-threatening situations and governs our ability to fight or flee. This response is mediated by the amygdala; a part of the limbic system (our “emotional brain”) involved in emotional regulation. When facing fear, the amygdala is activated and tells other brain regions – like the motor cortices – to get ready to go. It also activates a response similar to when we are stressed via a brain area called the hypothalamus. The hypothalamus dictates hormone release, and during the fear response, these hormones alter physiological processes like increased hearth rate, quickened breathing and pupil dilation. All of these changes heighten your alertness and prime your body to leg it or battle. So although fear has its roots in the brain, its experience affects the entire body – explaining why it’s such an all encompassing feeling.

There are some fears today which are useful and can definitely be rationalised. For example, a fear of heights – or acrophobia – is definitely a life-saver if you find yourself in an unstable position miles from the ground. Or claustrophobia – the fear of small, enclosed spaces – prevents the body entering a place were oxygen supply may be limited. However, there are some fears – like xenophobia and homophobia – which serve no purpose except to promote hatred amongst humans for no legitimate reason. Some of the biggest fears faced by many may not have a physical stimulus – like the fear of failure. These internal fears can be some of the most life-limiting in terms of our individual growth and success, and see many people stagnate in life. When we are faced with a phobia-bearing scenario, fear memory likes to kick in as a defence mechanism to remind ourselves why we should avoid what is in front of us. Whether that is getting close to the edge of a high-rise rooftop or a new opportunity which might not work out, past events or experiences will flood your mind; filling you with the dread you would feel in the worst case scenario and leading you to back off.

Sometimes these fear memories can be completely overwhelming. Say you work on the 40th floor of an office building with a petrifying fear of heights, and every day you look out the window to be reminded of the scene in a movie when a person falls off a skyscraper. This would definitely not create the best headspace for a successful working day. Understanding the biological underpinning of how the brain makes those scary or shameful memories so strong could be really useful for overcoming deep rooted fears and could provide therapeutic targets for people living with conditions like PTSD. And a study published recently gives us a bit more of an idea behind the brains wiring of these events.

To visualise what happens in the brain during memory formation, I like to think of the brain as an internet browser with new tabs constantly opening. Your brain has to decide which of these tabs holds information which is important enough to bookmark and which tabs can be dismissed. And if those pages which are bookmarked are visited enough times, they are eventually saved onto the hard drive of the machine. This analogy refers to how your brain transforms important information into long-term memories and we know a vital brain structure involved in this bookmarking is called the hippocampus. The hippocampus is buried quite deep in the brain and if removed, prevents the formation of new memories. The hippocampus is linked to many brain regions including the amygdala via specific brain cells, and a new study has uncovered more about how the activity of these cells (neurons) makes fearful memories strong.

In order to learn about the strength of fear memories, researchers used fear-conditioning in mice. This involves giving the mice a foot shock when a tone is played. The next day when the tone is played without stimulus to the mice, they show freezing behaviour as they associate this sound with the unpleasant shock. Using calcium imaging – which shows neuron activity – the researchers found the activity in the amygdala-projecting neurons from the hippocampus were activated during the shock and during the tone playing the following day. But, during the reminder of the fear event, they found the activity in these neurons were synchronised. Synchronisation of neuronal activity means the receiving brain area will have a flood of chemical messenger at once – meaning the amygdala could be activated strongly on recall; potentially accounting for the real fear we feel when recalling a scary event. When these specific neurons had their activity blocked during fear memory formation, the freezing of the mice was lessened. This research informs us these cells and their altered activity could be key in making fear memories.

As this mechanism looks like it is augmented by a specific group of brain cells, we could try to target these cells in order to reduce fearful sensations during memory recall. But only if this mechanism translates from mouse brain to human brain! If we do see similar patterns of activity in humans, individuals with life-limiting fear conditions, like PTSD, could be helped, and this pathways involvement in less extreme fears could be studied. I think understanding the science behind our behaviours helps to rationalise those that seem out of our control. Fear is generated from experience and maintained by connections and electrical activity in our brain. That is essentially what it is. And many fears around our own abilities and failure come through our thoughts and wiring. By understanding our brains, this could give us more power over its activity.