What Neuroscience Says About Whether You Should Wake Up Early

What Neuroscience Says About Whether You Should Wake Up Early 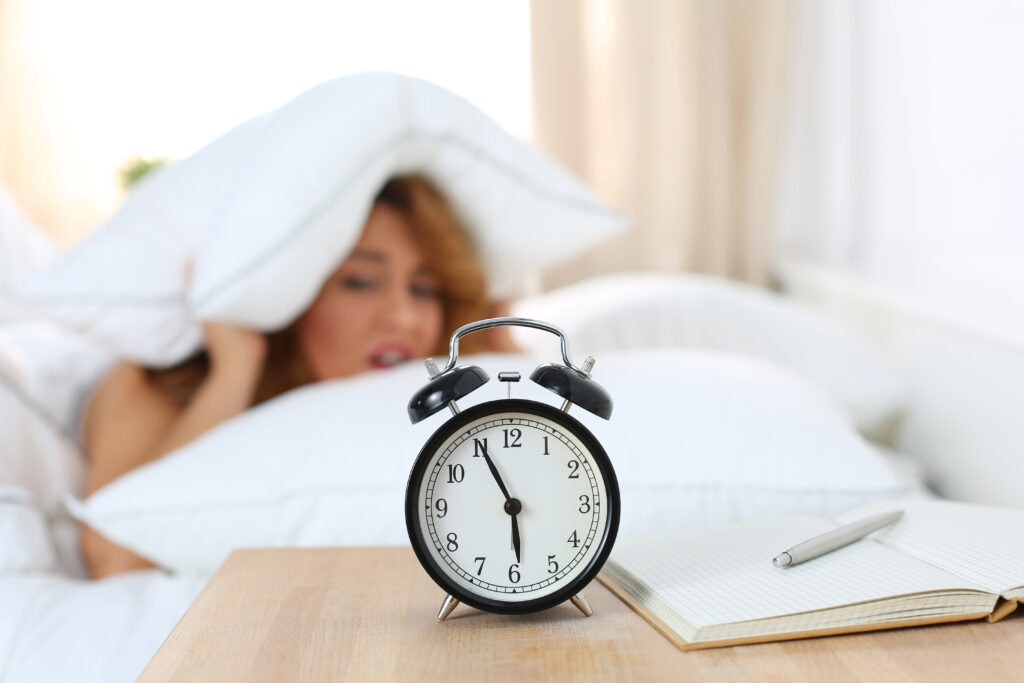 I am a professed ‘early bird’. I love nothing better than being awake in the quiet of the morning with my tea and time to think. Even now when I am on holiday, I am still up early as I have gotten myself into such a strong routine and always feel much better for being up  with the sun. But is this early start good for you? I just finished reading The 5am Club by Robin Sharma and as the title of the book suggests, the advice provided labels 5am until 6am the ‘victory hour’ to fulfil a morning routine of exercise, meditation and deep thinking – setting you up for success. But does this routine have to be performed at 5am? I went about trying to find some research on the brain in the early hours to see if there is evidence to back this up.

Biologically, getting up early is not for everyone!
We all have an internal clock called a circadian rhythm which runs on an almost 24 hour cycle dictated by light, genetics and environment. In this period, there are different phases like sleep, alertness and levels of certain hormone. This clock goes goes right down to the individual cells in our bodies, which experience a build up of a specific protein (PER) during day and a decrease in these levels during night. All our bodies run on this rhythm but our preferences for when we sleep in the cycle can vary between individuals. Extremes of this sleep-wake preference are seen in certain people who have a mutations in “clock genes” which code for the proteins determining our circadian rhythm. For example, a mutation in a gene called CRY1 – which codes for a cell protein that stops other proteins in circadian rhythm being activated – causes this protein to hang around longer than usual. This extends part of circadian cycle as the next protein cannot be activated and causes delayed sleep phase disorder (DSPD) – a form of insomnia with late sleep episodes.

Your preference for when you want to wake and sleep in a day is called a chronotype, and these preferences are pretty strong (like have you noticed you wake up at a similar time in different timezones?). Being a morning person can also be written in the genes. A recent study showed over 350 points in our DNA code associated with being a morning person.  And it has been estimated roughly 1 in 300 people have very early sleep-to-wake preference (getting up between 4-5am). This is fairly common (although the prediction methods in this study had some flaws), but it still argues that for 299 of 300 people, getting up at 4 or 5am is not a natural desire. Our internal clocks have a much stronger influence over our waking time preference than we think – so a 5am rise definitely isn’t for everyone!

Getting a good nights sleep is more important than waking up early
Getting a good nights sleep trumps waking up early! So if you are naturally inclined to sleep late and then forcing yourself out of bed at 5am, you are going to be doing more harm than good. I really recommend reading “Why we Sleep” by Professor Matthew Walker as it highlights the importance of getting a solid rest in every night as disrupted or insufficient sleep has been linked with SO many health problems. This includes memory impairment, increased risk of heart problemsand more recently, a study has correlated irregular sleep patterns with poorer academic performance. So if you are setting the alarm for 5am but not going to bed until 12am – don’t do it! You still need a good 7-8 hours per night to reap the sleep benefits.

It is Important to get up on your alarm
Whether your alarm goes off at 5am or 10am – getting up promptly is good for your brain. Per night, you go through multiple sleep cycles which last about 90 minutes each. These have phases like rapid eye movement sleep – when the majority of dreaming is believed to take place – to deep sleep. When you press snooze, your brain can re-enter a new sleep cycle making it even harder to get up and leading you to be in a state of ‘brain fog’ much longer than you would if you have just go up when the alarm first sounded. Personally, I know when I am not going to get up on my alarm because I have a little chat in my head the night before like “I will see how I feel when my alarm goes off” – NOT GOOD! Getting up on your alarm is your first win over your thoughts of the day and gives you a strong element of self trust. If you give in to your brain saying “Just 5 more minutes”, you are setting yourself up for giving in to those more tempting, unproductive actions all day. So set alarm for when you know you can switch it off and get up for your first win of the day!

Its normal to feel tired when you wake up
With all this being said, it is NORMAL to feel tired when you wake up. We all want to spring out of bed and be like – I am alive and fresh! But a process called sleep inertia means it takes your brain up to half an hour to become functional. This is because your body is awake but your brain is still partially asleep. A brain scan study on people found brain activity during this period switches from sleep-like activity (synchronous slow activity) to wakeful (lots of random burst of activity). Sleep inertia was shown to impact the ability for the brain to switch between task-positive, focused mode (like when you are having to work out a problem) and the wandering brain mode we experience when we are awake.Therefore, it is normal to feel groggy when the alarm goes off and this is not a good enough excuse to roll back over. Spring up and give yourself that time for your brain to switch on!

Waking up early gives you the time to learn before committed time to job/work
We only have so many hours in day and many taken up if you work 9-5. The majority of your time is spent working for someone else and not on developing yourself. With some jobs, individuals do same thing day in, day out. Therefore, the brain is not ‘learning’ during these hours. This has been compared to do the same workout everyday – without new pushes and challenges, your brain won’t get stronger!

So giving yourself an hour or so to learn in morning or do something to improve your life (like exercise) before working for someone else can be really empowering, and many argue this can enhance other areas of your life (although it is hard to find solid research on this as much of it is anecdotal or over a short time period. Some studies have been conducted on the benefits of waking up early, including late sleepers more likely to have more negative thoughts, morning people are better at not procrastinating and early risers are associated with better mental health. However, all of these studies are comparisons so no real scientific underpinnings can be obtained. I would love to see some more in-depth biological mechanisms to support the idea early risers are more productive. In any case, giving yourself some time for you before you have to work for someone else could improve your mindset and give you time to learn new things.

Self image is everything!
Getting up at 5am requires consistent effort. Now this doesn’t mean every day but it means being committed – especially if you are not normally up at that time. A lot of work needs to be done to build in the belief you are a morning person. So if you are keen to start getting up earlier, start telling yourself you are a morning person. Write the narrative BEFORE you have the proof or the self-discipline to drag yourself out of bed before you have to will not come!

From what I can gather, it is not necessarily the time of day getting up, but giving yourself the time before you go to work to learn and reflect which provides the advantage the ‘victory hour’ claims. But amount sleep should not be sacrificed for this! I find it difficult to give the advice “get up at 5am and change your life” because genetically, this could be more difficult (but not impossible) for certain people. I would say if you want that little bit of extra time in the morning, start to go to bed a little bit earlier and incrementally wind the alarm clock back until you get the time to reclaim for yourself without feeling completely zonked.