This Mother’s Day, Let’s Celebrate the Wonders of the Mommy Brain.

This Mother’s Day, Let’s Celebrate the Wonders of the Mommy Brain. 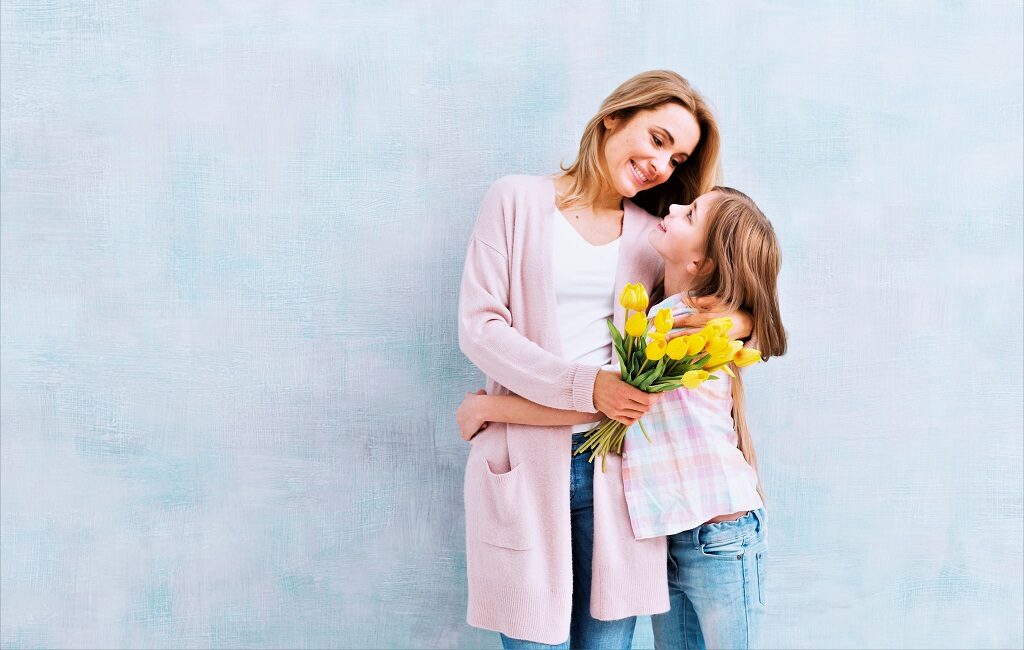 Irrational, impulsive, emotional, forgetful. These are all epithets we associate we pregnant and new mothers in our day to day life. The reason for this, we are told, is the Mommy Brain. Regardless of the respect we profess to mothers, there is this long-standing cultural belief that pregnancy and motherhood somehow alters a woman’s cognitive and mental performance for the rest of her life.
Now, there is clearly observable evidence of significant changes in a woman’s neuro-biological make-up at this time. But does this really make women deficient, less intelligent, or irrational as so many mommy jokes claim?
Not really. Turns out it’s just a mother’s brain growing and adjusting to a new reality where she will be caring for and be responsible for another human’s life – and not in any way affects her cognitive abilities or memory. In short, this generally laughed-at phenomenon of a fuzzy Mommy Brain is exactly what makes mothers the super-important presence in our lives.
13th May is Mother’s Day, and in this article we celebrate the magic and wonder of the Mommy brain.

How motherhood reshapes the brain

For centuries scientists have been observing the way a woman’s behavioral patterns change during and after pregnancy, but only recently there has been concerted efforts to study what really goes on in various parts of the brain. The observable changes are as follows:

What these changes mean

Now, it may seem that all these changes indeed take away from cognitive functions, but that is not true. Rather, this is Neuroplasticity in action, where the brain is being prepared for a long-term change – to love another person unconditionally for the rest of your life.
In many ways, scientists say that your brain on motherhood is very similar to your brain on love. The heady, uncontrollable happiness that mothers describe feeling when they see their children is an integral part of their evolutionary design that helps keep the human infant secure in their mother’s love and protection.

Increased oxytocin levels may help suppress some memory functions – particularly the bad memories. Both pregnancy and motherhood include difficult, painful experiences which may prevent women from considering pregnancy again and induce feelings of resentment. Memory functions change to suppress some part of it so that women forget the bad memories and keep the good ones for life. Now this can result in mild irregularities in memory like not being able to recall the name of a TV show or forgetting where you kept something. But it does not in any way affect working or even long-term memory. Increased Dopamine on the other hand keeps incentivizing mothers to prioritize their children’s needs over and over again – this is why your mother tends to be happy when they see you happy even if they do not wholly agree with your choices.

The reduction in the size of total grey matter is not so much a depleting of it, as some earlier studies inferred, but rather a concentration of it. Motherhood makes the brain to reset its priorities. Everything else fades in comparison to what the baby’s needs are. So the mother’s brain prepares for this new direction by shedding unimportant information and neural pathways to make way for new ones.

The heightened sensitivity of pregnant and new mothers is fodder for many jokes but this is simply the brain preparing them for an acute understanding of their children’s needs and moods. Wonder how mom knows something is wrong just with a look at you or even through a phone call? Because her brain has been prepared to detect non-verbal cues far more accurately and sensitively to better help you with your problems! This is also why women in general tend to become more empathetic and sensitive to other people’s needs and situations after they become mothers.

These changes, however, are not limited to just birthing mothers. Particularly the hormonal changes happen to anyone who is the primary caregiver of a baby – fathers, adoptive parents, LGBTQ parents. But the phenomenon of the ‘Mommy Brain’ is rarely applied to them.
So if you see a new mother breaking down or being forgetful today, help her instead of joking. She is not in any way deficient – she is just becoming the greatest force of love and comfort this Earth can hold!

Love this! This is super interesting. After becoming a mom I honestly feel like I am living life in a whole different dimension.

I do experience more “brain fog” as a mom, regardless of healthy diet and exercise strategies; and my hypothesis is that it’s due to a lack of consistent deep sleep. Im up 2-3 times a night to nurse the baby, so my nighttime detox (i.e. the glymphatic system) is impaired.

Once I heard of a true story, about the husband who insists in telling his wife who recently gave birth to their first born child, That “she is insane because she already had birth”. Just by the sound of it instantly one would say it is the man who is out of his mind, who in their right mind would say That kind of thing to the mother of his own Child. But in light of what had been written in this interesting Blog, is their solid SCIENCE to disprove such claim?

Thanks Jim! So nice to read about this. The motherhood theme needs more science so mothers can understand the power within. I really appreciate you stating it clearly not to make jokes about the “mommy brain” phenomenon.

Thank you for this thoughtful post and your wonderful podcast!

Thanks for for sharing this nice blog …..