The Neurology of Karma

The Neurology of Karma 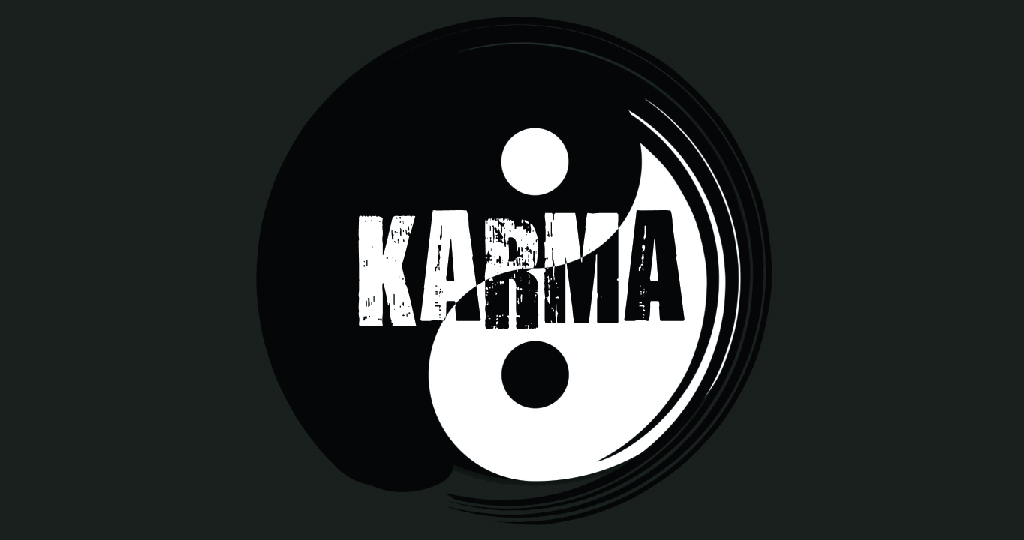 Most of us are familiar with the concept of karma. What we put out into the universe comes back to us. For example, if we do something good, we get something good in return. Except, according to Eastern Religions, this isn’t really how karma works.

To understand the concept of karma, it’s important to start with basic definitions. Karma is Sanskrit for action. It’s used to refer to the cyclical nature of our lives, and how actions bring consequences. In this sense, karma is both the action and the consequence, where one leads to the other in a circle of continued actions.

So what does that have to do with neurology?

Our brain works to close open loops. An open loop is a task left unfinished. It’s known as the Zeigarnik Effect after the psychologist, Bluma Zeigarnik, who discovered the effect. She noticed a waiter could remember everyone’s order, even the most complicated details until the order was finished. Once every order was complete, the waiter could no longer recall the same details.

If we think about the cause and effect loops our behaviors create, we can see how karma works in our brain. Whenever we participate in a specific behavior, for example, wanting to volunteer more. Our brain will then seek out and be aware of all the opportunities for us to complete that task.

But there’s another process, the Baader-Meinhof phenomenon, that’s working at the same time. Anyone who has ever purchased a new item has likely experienced this. It’s when we notice an object, like a new car or a new phone, and suddenly we begin noticing that item is everywhere.

There is an enormous amount of information all around us at all times, and because of this, our brain works primarily as a filtration device. It decides what information to bring to our cognitive awareness and what to discard. When we focus on an object or piece of information, we’re telling our brain that piece of detail is important, so it actively works to bring it to our attention.

When it comes to karma, the two processes work hand in hand. There isn’t a magical spell creating good or bad consequences to our actions, rather, what actions we put into the world will be given a higher priority in our cognitive processing. If we make it a goal to be more present or to speak kindly to others, anything that supports those goals will be noticed and we are more likely to focus on them.

The final neurological process is the reward pathway, which is part of our mesolimbic circuit. It connects the cortex, basal ganglia, and thalamus, before looping back to the cortex. This pathway primarily delivers dopamine, a potent feel-good neurochemical, designed to reinforce learned behaviors.

We manifest karma simply by putting our intentions into action. When we engage in a behavior, whether it’s good or bad, that action will create a consequence. It’s simply a matter of putting our energy and cognition towards healthy behaviors instead of unhealthy ones.

If we choose to take out the garbage or cook dinner for our partner, our actions will create a consequence that most likely will be positive. This will activate the reward pathway which will reinforce our behaviors and our brain will seek more opportunities to create that same feeling.

The idea of karma is generally misrepresented in popular culture. Simply put, karma is an action, not an outcome. While there are consequences that arise from all behaviors and actions, those aren’t karmic retribution. We can manifest our own karma by setting goals and being aware of our actions. When we are deliberate and intentional, we prime our brain to continually seek instances that will support our endeavors. As a result, we’ll develop habits through the reward system that prompts us to continue engaging in behaviors we see as good. We are perpetually acting and reacting based on what is stored in our brains. By being aware of what’s driving that behavior, we can control our actions leading to more positive results, or a life filled with good karma.