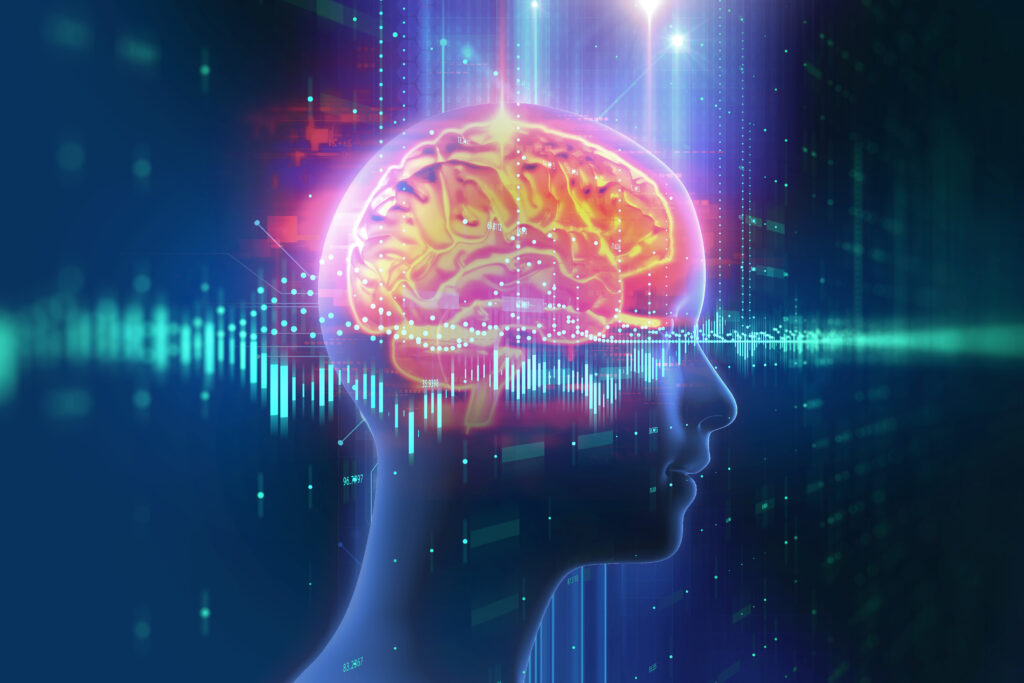 Is there any better feeling than climbing into your bed after a long, busy day? To snuggle up under the covers and drift off to the land of nod is quite literally a dream. And whether you are a light or heavy sleeper, a morning or evening person or a snorer or snoozer, sleep provides universal benefits for all who participate. Approximately one third of our lives is spent nestled up in our duvets and aside from the obvious restoration of energy 40 winks provides, adequate sleep has also been shown to improve human health and cognition in a variety of ways. One brain-based mechanism known to be strengthened by slumber is long-term memory formation, and the consequences of not getting enough sleep can be detrimental to retaining information. Research has provided strong evidence for the role of sleep in solidifying memories, and has even shown how our memories can be further enhanced while we slumber – allowing that important info to be firmly backed up onto your brains hard drive.

We think of sleep as a time of rest, when our body and brains take a break from a day of activities and regroup ready for the following morning. However, your brain is still active when you sleep, although its activity looks quite different to when you are awake. Your brain is made up of brain cells called neurons (or nerve cells), which communicate with each other using electrical signals. During the day, your brain is simultaneously processing many different lines of enquiry at any given moment. Take your walk to the shops for example; your brain has to coordinate your steps, direct your path, take in visual information, think about what you need to buy, enable wandering thoughts & day dreams – all while making sure you do not bump into a lamppost or trip over a dog leash. The consequence of thinking about many things at once means your brain is incredibly active while you are awake. If you stuck electrodes on your head to measure this activity, it would read as many unsynchronised ‘bursts’ of electricity. The reason waking brain activity is unsynchronised is because millions of neurons across many different brain regions are communicating constantly to keep you alert and deal with incoming info.

When you switch from the hustle and bustle to chill mode and start to drift off, your brain’s activity changes. The unsynchronised bursting from the day just gone starts to become more synchronous; with groups of neurons firing as a collective rather than as independent units. The level of this synchronicity changes throughout the night, with your ‘deepest sleep’ showing large, slow waves of brain activity; meaning neurons are firing in almost a ‘wave’ effect – like being at a football game where a section of the crowd stand up with their arms raised and the rest of the stadium copies until a ‘wave’ passes around the stands. The section of your sleep when your brain cells are firing in sync is called non-rapid eye movement (NREM) sleep, and this accounts for the majority of your time in slumber. But a small percentage of sleep is classified as rapid-eye movement (REM) sleep. Your brain during REM sleep looks most like your awake brain, with much non-synchronous brain cell activity, and this is when you dream. A key difference between REM sleep and being awake is that your body is paralysed during REM, so stops you from acting out your dreams.

Although we associate sleeping with fictitious dreams, an important process which occurs during a night of ‘zzz’s’ is the solidification of new events into long-term memories. Memories are strengthened connections between neurons across different brain regions all involved in an experience. For example, if you had taken a trip to the beach with your friends that day, you brain will be solidifying connections between the smell of the suncream you used with your friend making you laugh and the taste of the delicious food you ate. The neurons responsible for these sensations are located at distant sites in your brain but memories connect these cells by making a ‘trace’ between them, meaning when one neuron is activated the rest involved in the experience are also triggered. So when you smell that suncream a year or so later, you get hit with a wave of nostalgia.

The physical ‘strengthening’ between neurons involved in a memory occurs at the junction between two neurons called a synapse. The synapse is the site where one neuron passes on a signal to another, and during memory formation, these connections are altered to make it easier for that particular neuron to definitely get its signal passed on. In sleep, it is thought the short, less synchronous activity your brain experiences during REM sleep allows the strengthening of individual synapses whereas the ‘slow wave’ activity of NREM sleep permits memory consolidation on a more ‘brain-wide’ basis across the different networks in the brain;  enhancing connections between many cells representing regions involved in an experience such as smell and emotion. One of the main ways this synaptic strengthening happens is by your brain ‘replaying’ the sequence of events over and over again, and slow wave sleep is believed to reactivate the brain region vital for generating long-term memories; the hippocampus. This activity not only allows the replay of the days experience to solidly that memory trace but also eventually relocates the memory away from the hippocampus into a more permanent, stable home – the neocortex. Once a memory is in the neocortex, it no longer needs the hippocampus to be activated but instead, can easily be triggered by one stimulus (aka. that lovely suncream).

Studies on the sleep-memory area of neuroscience have revealed a variety of positive relationships, with reviews reporting no links between sleep & forgetting. For example, it has been shown that if you sleep soon after of learning new motor skill rather than ‘pushing through’, you a more likely to retain the new sequence. Also, if a reward is offered for post-sleep performance, individuals consolidate the information better, suggesting motivating actions enhance the memory process during slumber. Beyond the role of sleep in learning what you have done the previous day, exposing your brain to stimuli during sleep can also improve your memory! This process is called ’Targeted Memory Reactivation’ and experimentally, it involves a learning task during the day, with individuals exposed to a stimulus like an odour during the task. Once sleeping, if that individual is exposed to the odour, they are much more likely to remember the information from the task the previous day. Research suggests this mechanism induces activation of the hippocampus and potentially reactivates the memory trace the smell is associated with. So even when you think your brain is offline, you are still capable of learning!

Sleep and memory are two processes which are strongly linked and the benefits sleep provides for retaining information are second to none. Maybe a new way we should learn is to add smell’s to our study routine and get an automatic air freshener to release the scent during our sleep. What do you think?! Regardless, you need sleep to master your memory – so don’t pull an all-nighter before your exams!

For more on sleep and memory, this is a great review. And for even more brainy, sciencey things, you can check out my YouTube or website!