Laziness May be Rooted in Your Brain

Laziness May be Rooted in Your Brain 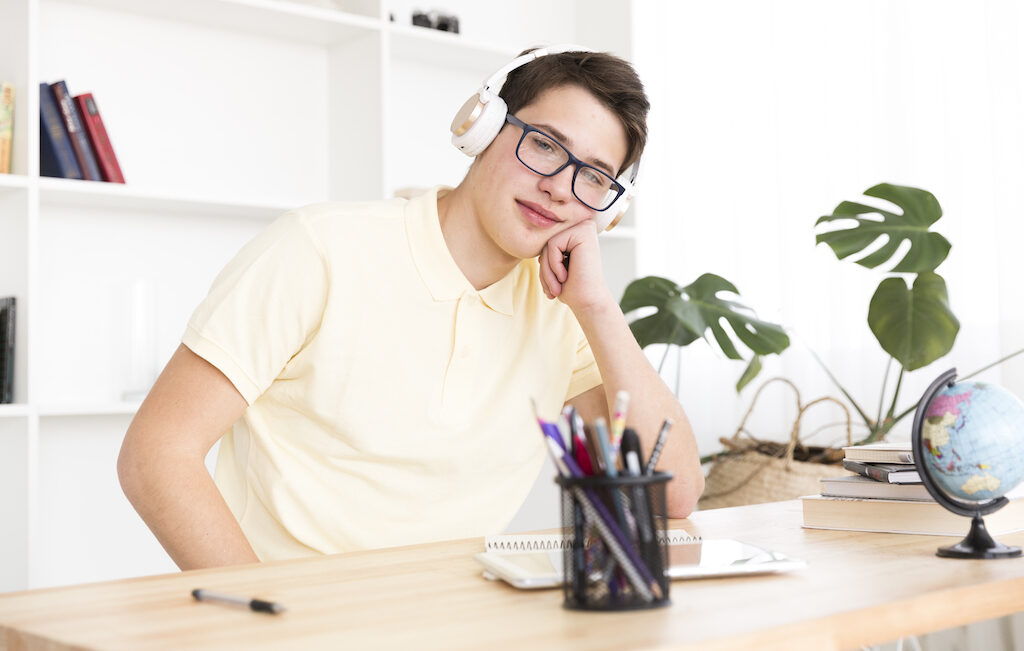 We all have days when we don’t want to move a leg or stay in bed all day. It is but a natural desire in today’s fast-paced world. Yet some of us get termed ‘lazy’ and some of us do not. Why is that?
The answer is more complicated than “he is just the way he is.” The modern world views laziness as an attitude problem, one that only requires you to buckle up and get to work to overcome. Science, however, says otherwise. The root of laziness may lie in the very make-up of our brain and DNA.

August 10 was National Lazy Day in the US; which is celebrated as a fun, tongue-in-cheek holiday. But it can also be an opportunity to look at the ‘problem’ of laziness and possible solutions for it.

The science of laziness

‘Laziness’ is considered one of the biggest impediments of success or learning new things. Yet some experts would go as far as to claim that “laziness does not exist”.

When a child lags behind in her class, she is often termed lazy. But in almost all the cases the ‘laziness’ is rooted in deeper problems, which often goes untreated because of this bias. The same applies to adults.
There are broadly three types of factors behind what we call laziness.

Genetics: The reason some people seem to have more energy than others, and some people seem less driven than normal, might be hidden in our DNA structure. Scientists have identified specific types of genes that facilitate less energy and motivation in human beings.

Evolution: Our brain is lazy, and that is how evolution has made us. Our cave-dwelling ancestors lived in a world where threat meant being chased by a hungry lioness, hence the human brain evolved to conserve energy for the big threats and expend as little mental energy as possible for peaceful times. The modern world has changed vastly in terms of threat perception, but our evolutionary biology remains the same. So there is often a dissonance between our rational mind and automatic responses. Whatever the fast-paced world may demand, our instinct is to be lazy.

Mental health: ‘Laziness’ is also one of the most telling symptoms of certain mental illnesses, particularly Clinical Depression. The sufferer may experience an almost total depletion of mental and physical energy which hinders them from performing even simple day-to-day tasks like making the bed or even eating food. The cause lies in extreme hormonal imbalance in the brain.

How to overcome laziness

So, is there no escape from the laziness coded in our biology? There is, and that lies in our brain’s extraordinary ability to rewire itself – Neuroplasticity.

Build a reward-cycle around desirable behaviors

Use positive reinforcements after you perform a desirable behavior – say working out for a specific time or finishing a particular deadline. Give yourself a pat on the back, take a little break, eat something nice. Your brain will become inclined to those behaviors because of the rewarding feelings they generate.

Multi-tasking seldom gets your work done, even scientists say so. If you are already predisposed to less energy, then balancing too many things together would ensure you get none of them done. Tackle one thing at a time, and practice delegating work to others when things get overwhelming.

Mindfulness or being aware of one’s own actions can be a great motivator. We do a lot of things automatically, without thinking. But when we practise mindfulness, we are observing ourselves and are forced to think about those actions and their consequences. This helps a lot in checking undesirable behavior.

Actively stay away from escape strategies. When confronted with a challenging situation, we often try to escape it instead of solving. Many devise escape mechanisms like overeating or substance abuse. Actively staying away from or taking steps to minimize these escape mechanisms works in reverse. Your mind is forced away from the distraction and is made to dive into the problem at hand.

If you are noticing a substantial drop in energy and motivation from your normal disposition, consult a doctor. They may be symptoms of Depression, and as such need to be treated. There is a certain stigma attached to seeking help for mental health, but that’s completely baseless. There is nothing wrong in undergoing treatment for an ailment, and Depression is just that.

Laziness is not something to be cured by just ‘buckling up’. The roots of it are much the same as chronic stress and can be reversed with mindful steps and actions. So if you have been called ‘lazy’ ever so often, don’t blame yourself. Rather, look for ways to address the root cause, and soon your life will be for the better.