Is Too Much Caffeine Bad For Your Brain?

Is Too Much Caffeine Bad For Your Brain? 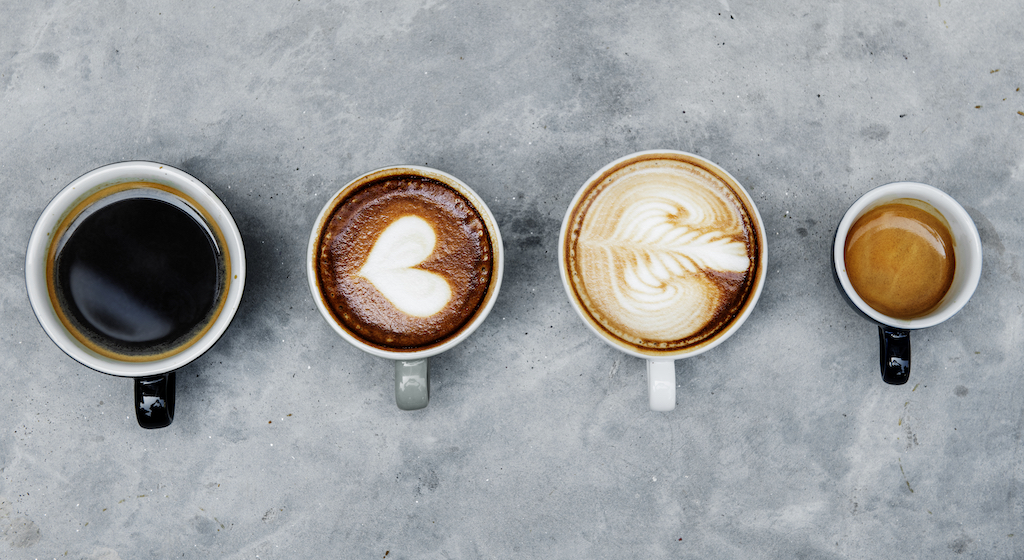 Coffee is one of the most beloved beverages of all time. One of the strongest components is the coffee is caffeine, which is what makes it so addictive. Apart from coffee, caffeine is also found in tea, sodas, cocoa, and various other energy drinks. Caffeine is also a prevalent ingredient in different medications.

Caffeine is generally consumed to help one kick start their day. However, too much caffeine can have adverse effects on one’s brain. Structurally, the chemical composition of caffeine is very similar to adenosine. Adenosine is the chemical component in our body that makes us feel sleepy. Therefore, when a person drinks coffee, caffeine binds to the neuroreceptors of adenosine. Thus, preventing them from feeling sleepy or tired. With regular and increase consumption of caffeine, our body starts to develop adenosine receptors in great quantities. Therefore, over time, one needs a higher dosage to remain awake.

Caffeine develops an adrenaline rush in the human body

Caffeine is also known to increase the levels of adrenaline in the body. Elevated levels of adrenaline results in increased heart rate, rapid pumping of blood, etc. Regular consumption of high dosage of caffeine has also reported preventing the reabsorption of dopamine into the bloodstream. Dopamine is the hormone in the body, which activates pleasure centers in the brain. Thus, consumption of caffeine can have the same effect as other drugs such as heroin or cocaine. Such an effect of caffeine makes it so addictive.

How does caffeine affect your brain?

Here are some ways in which caffeine can affect your brain:

#1 Caffeine can affect your sleep cycles

One of the common reasons why people consume coffee is when they have to pull an all-nighter. However, where this hot beverage can be used as an advantage, it can also have its side effects. Maybe one cup might do the trick, but people who consume large quantities have complained of not being able to sleep on time.

#2 It can lead to an increase in blood pressure

The stimulatory effect that caffeine has on the nervous system, it has been reported to increase blood pressure. Individuals suffering from high blood pressure are at a greater risk of encountering a heart attack. However, this problem can be resolved by carefully paying attention to the amount of caffeine consumes daily.

#3 High dosage of caffeine can cause anxiety

Caffeine has been strongly reported to block the effects of adenosine. Consumption of over 1000 mg of caffeine daily can affect one’s “flight or fight” senses. In such scenarios, caffeine acts as a stimulant. Therefore, the person starts to feel jittery and anxious.

It can be concluded that the consumption of high quantities of caffeine can lead to anxiety disorders, increased hostility, and many other psychotic symptoms. Reports have suggested that daily consumption of 400 mg or less of caffeine will have no adverse effects on the body. Always listen to your body for different symptoms and signs it might give. Always remember to seek help in times of desperate need.