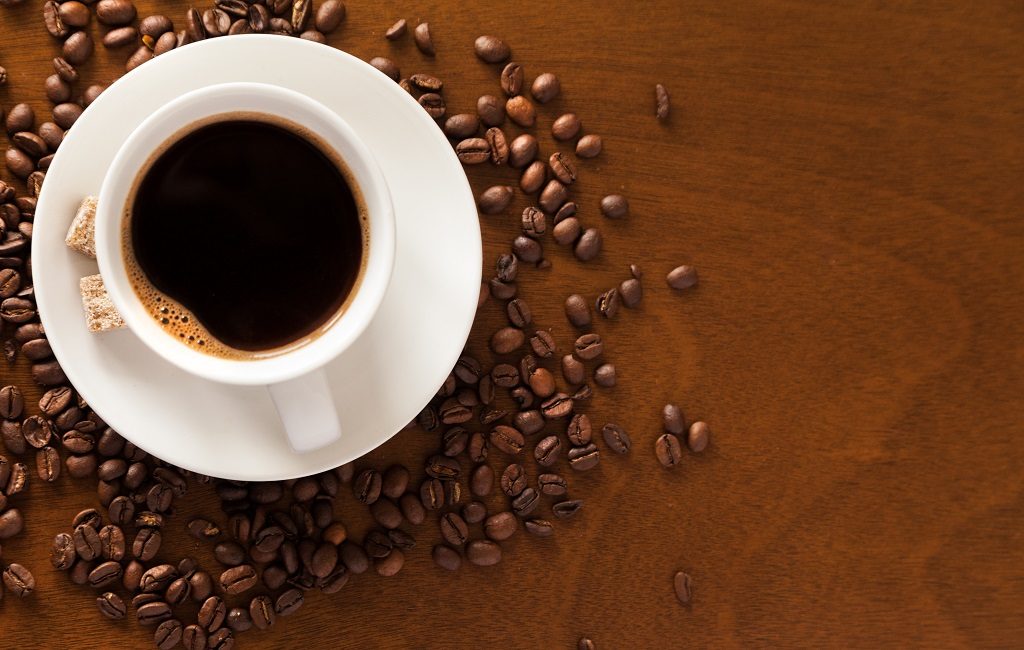 A steaming cup of coffee or tea is what the majority of us like waking up to. It energizes us, prepares us for the day ahead, and a huge number of people the world over finds it difficult to truly “wake up” or clear their head without these beverages.

But what is it that makes coffee, or for that matter tea, so important to our productivity, it’s the caffeine in both these beverages that does the trick. Caffeine is a naturally found substance in coffee beans, cocoa beans, tea leaves, cola nuts, and specific kinds of berries. Which means the products made from these plants also contain this chemical – namely coffee, tea, chocolate etc. also used to make cola-based drinks and energy drinks.

Caffeine has a host of impacts on our brain and its functions – both positive and negative.

Ways Caffeine is Good for Your Brain

But a high consumption of caffeine can have a negative impact on your brain as well.

Ways Caffeine can be Bad for Your Brain

Caffeine is classified as a brain stimulant and a psychoactive drug. Like any drug, over-consumption of it can lead to addiction and withdrawal and other side-effects as well.

ConclusionIt is clear that coffee can boost several functions of your brain, but only in moderation. Daily caffeine intake for a normal healthy adult should not cross 400 mg, which would translate to roughly 3-5cups of coffee a day. So let’s raise our mugs to that, and drink away for an healthy amount of brain boost!

I am glad to finally clear my mind about my daily coffee intake!
Thank you for this delicious mind treat.

Thanks for explaining that caffeine gives you both a energy and mood lift because it activates dopamine and serotonin and causes them to flow. My workplace will be hosting a big executive meeting in a couple of months, and some of the people are notoriously in a bad mood. I’m glad I read your article because now we can look into getting a coffee cart to come and serve up energy and happiness!